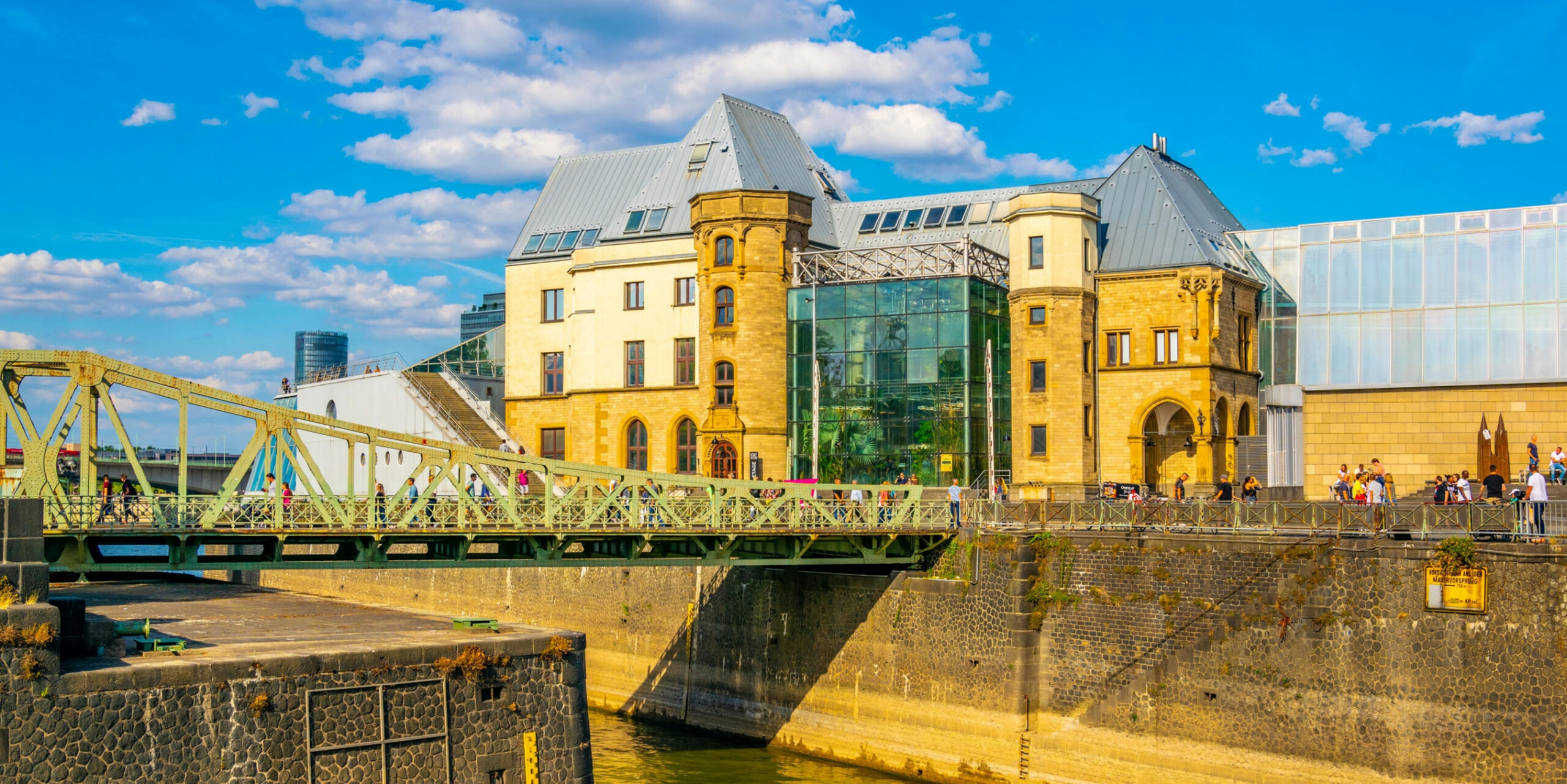 Until the discovery of South America, cocoa was completely unknown in our latitudes. And even there, only a few knew the taste, because the cocoa fruit and the enjoyment of chocolate were reserved exclusively for the elite. Chocolate Museum in Cologne and the history of the sweet snack. This remained the case in Europe for the first few centuries, until established trade routes facilitated imports and cultivation literally bore fruit in Africa’s colonies as well. Without the maître chocolatier Rodolphe Lindt, however, chocolate would not be as we know it today.

From bitter to sweet – Chocolate Museum

Rulers and priests of the Aztecs and Olmecs took the cocoa coarsely ground and mixed with water. The potion was said to have intoxicating effects, which can even be proven with today’s scientific methods. As a result of colonization, European princes and aristocrats had enough sugar to give drinking chocolate a pleasant sweetness. However, making pralines or the chocolate bars so popular today remained a problem for a long time, until Rodolphe Lindt invented the conche.

The conching machine – conche for short – is a mechanical stirring device that mixes sugar and cocoa. Friction heats the raw mass. Last remnants of moisture evaporate and, due to the low melting point of cocoa butter, a creamy and malleable mass is formed. Nevertheless, initial results were not very satisfactory, because the chocolate crumbled. It was only after Lindt had the conche in the chocolate factory run for 72 hours instead of the usual time that the delicately melting consistency of the chocolate so popular today was created. 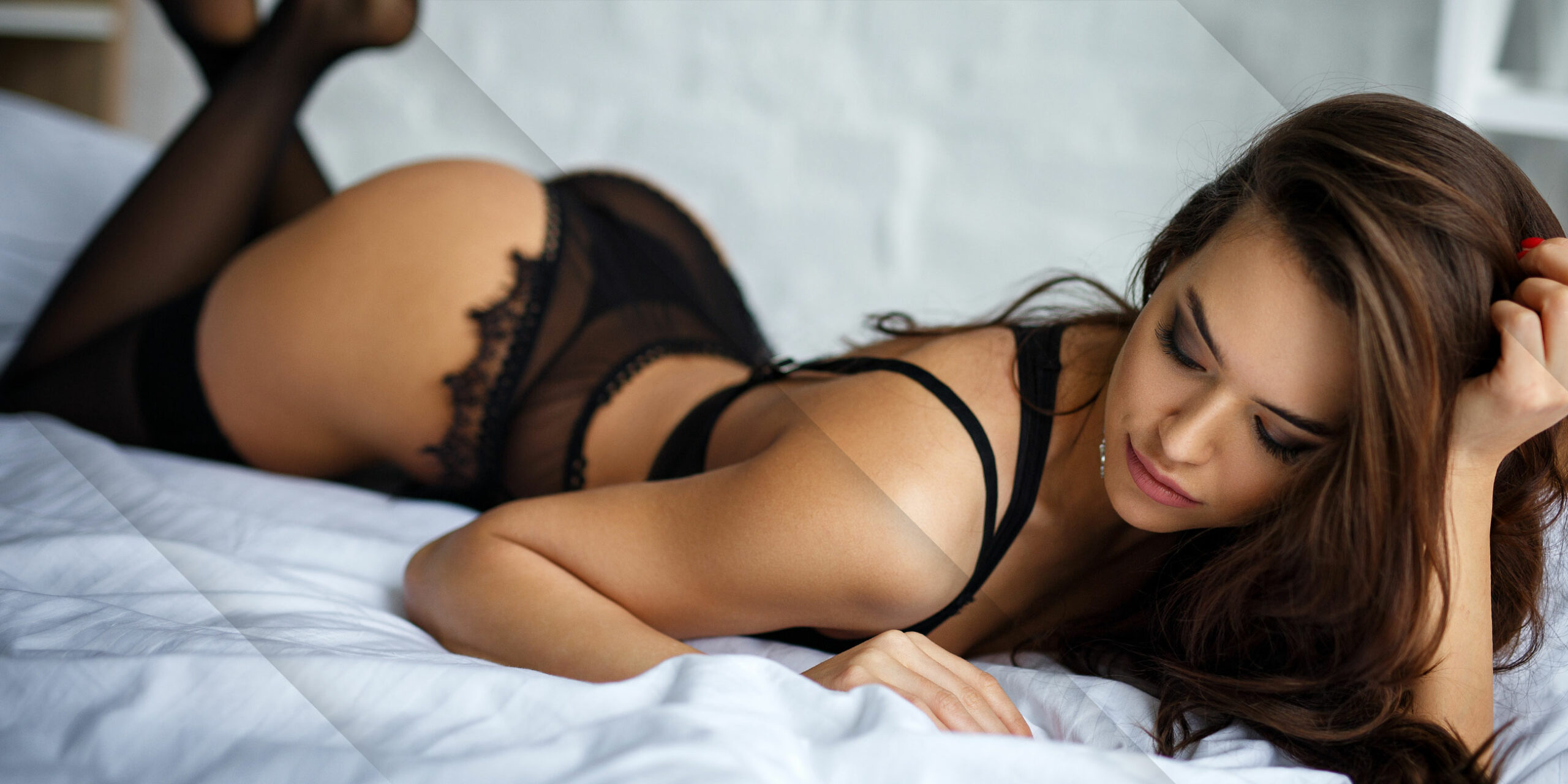 A chocolate museum is created from scrap

In 1972, Hans Imhoff took over the Stollwerk chocolate factory in Cologne’s Südstadt district and had an idea. Old and unusable equipment was stored everywhere and was to be disposed of. The new owner prevented this and decided to equip a museum with the historical legacies. Since 1993, the chocolate museum in the immediate vicinity of the former main customs office has received up to 600,000 guests a year and is one of the city’s main attractions.

In the museum you will learn more than just something about the history of chocolate in Europe and the world. Enjoy and experience the wonderful melting of chocolate already in the entrance at the never-ending chocolate fountain. The scent alone is beguiling, but it is only during an entertaining guided tour that you will get to know and appreciate the fine nuances. On certain occasions during the year, the Chocolate Museum invites you to special events that allow you to experience chocolate in a whole new way. In any case, this museum visit with your escort Cologne Lady is a sweet prelude to the further visit of the cathedral city of Cologne, rich in sensual pleasures.