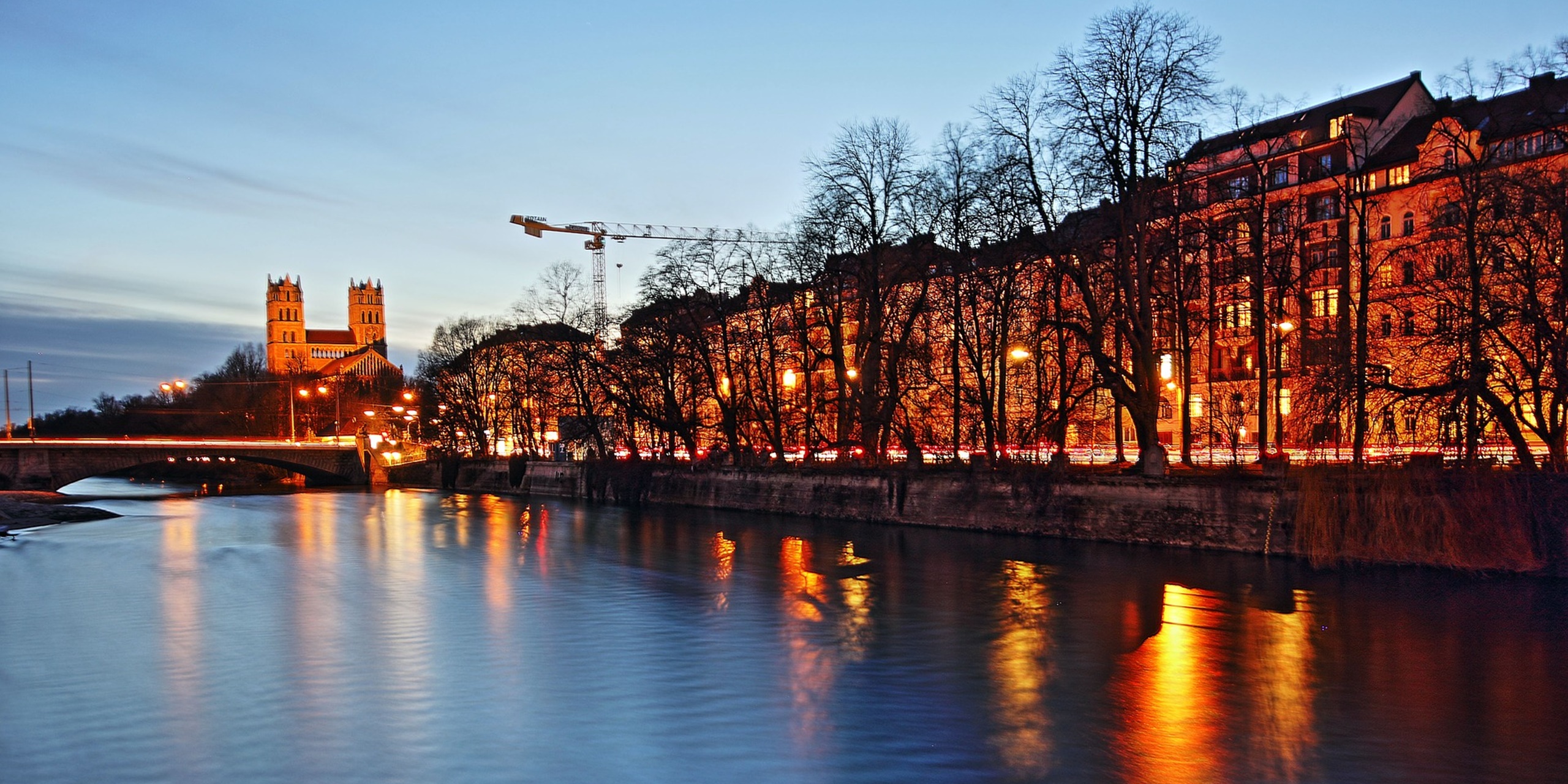 Escort Bavaria with your escort agency Diary Lady Escort. Bavaria is a free state, a former kingdom. The once powerful monarchy of Bavaria is still visible in the streets of the state capital Munich. Kings built palaces like Neuschwanstein, which served Walt Disney as a model for his company logo and castles of two films. Historic buildings characterize the city and you can still feel some of the royal splendor in the streets. With the charm of an educated and pretty woman at your side, Munich is even more enchanting.

Tradition is writ large in Bavaria. This is easy to spot in the street scene: Lederhosen for men and Dirndl for women with a low neckline and laced waist were originally dresses of the lower class, but today the elite wears them. They also look brilliant in business with them. Besides, the Bavarian is a sociable person. This applies to both men and women. For this reason alone, you should never go out without an escort. Diary Lady Escort Bavaria will gladly introduce you to appealing high-class ladies who will show you the hotspots in Munich. During the day and also at night!

From light and a pinch of magic, Munich makes dreams come true – dreams made of celluloid. World-class films are made at Bavaria Studios with actors who are among the elite. Even Hollywood uses the film studios to produce here. This attracts stars and starlets. The local association of the rich and beautiful even has its own name: the Munich Schickeria. Many want to belong to it. With a high class escort lady you visit the places where the Munich VIPs meet. In such an environment, enjoyment is high on the list. In addition to the hearty and typical Bavarian cuisine, Munich with some star restaurants also belongs to the culinary elite.

When this call is heard, the Oktoberfest opens at the Wiesn in Munich. There are now more and more imitators of this around the world: in Japan, China, Australia and Switzerland. The hearty festivities are nice to look at, but only in Munich is it the original, with sales of 1 billion in just two weeks. Drinking beer and helping the ladies to the tables for dancing is only one aspect. In a traditional costume procession of several kilometers, clubs demonstrate old traditional costumes. Bavaria and its capital Munich are that diverse. If you want to be dressed appropriately, visit a specialty store. Gladly also far before the Oktoberfest, because then there are long waiting times. 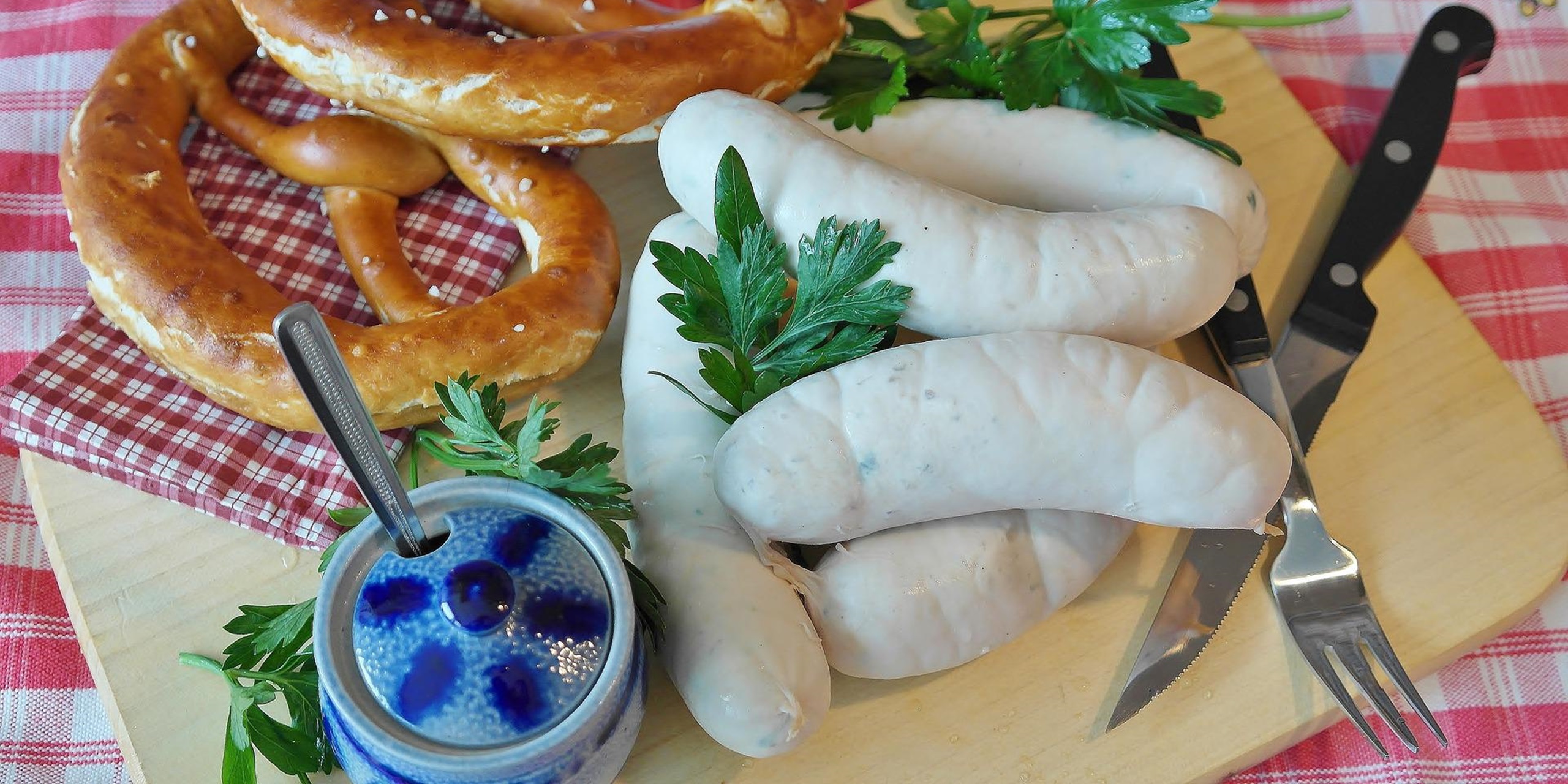 The Isar is a small river that grows into a raging torrent in spring: snowmelt in the Alps. As soon as the meltwater has drained away, the people of Munich use the Isar floodplains as an open space and for sport: the Isar forms a standing wave on which you can surf in the middle of the city and far away from the sea! If you feel more like a cozy picnic, buy the delicacies for it at the Viktualienmarkt with your companion from Diary Lady Escort Bavaria. Here also stands the memorial of Karl Valentin and Liesl Karlstadt, two satirists of the early 20th century. You can learn more about both of them in the “Valentin-Karlstadt-Musäum”. Getting to know each other can hardly be more beautiful than laughing.

The “Frauenkirche” and other sacral buildings

The Frauenkirche with its striking twin towers is probably almost as famous as Cologne Cathedral. Architecturally also interesting is Munich’s oldest church St. Peter. Here you put your fitness to the test. Climb the 306 steps of the tower “Alter Peter” and enjoy the view over the whole city. If the visibility is good, you will recognize the snow-covered Alps on the horizon. In a very personal sightseeing, your escort lady will show you which attractions are at your feet in Munich. You will find an extraordinary example of sacral architecture in the Baroque period in the Asam Church.

Beer gardens in the English Garden

20 breweries produce Munich’s beer and even generate precipitation with their output: When the brewers release water vapor in cold weather, so-called beer snow falls in Munich. Beer tastes best in the beer garden. In the beer garden, everyone is the same. At rows of tables with plain benches sit VIPs next to the common worker. A manageable but hearty food offer and a hearty beer make it really cozy. The English Garden, the green lung of the cosmopolitan city of Munich, is the perfect setting. Don’t worry: Munich has a curfew. You will get to bed in time and start the new day tomorrow invigorated.

Escort Bavaria and the restricted areas