Our high class escort agency Diary Lady Escort Bochum has been one of the most respected escort agencies for many years. We exclusively arrange pretty and stylish escort ladies from all over Germany. On this page you will find interesting information about the city of Bochum. As well as worth knowing and personal recommendations for your stay in this beautiful city. To make your stay in Bochum with one of the attractive models as pleasant as possible, you will receive individual recommendations below.

Of course we make every effort to realize last minute bookings. To ensure that the Bochum lady of your choice can appear for the rendezvous, a prior telephone or online booking via our form is necessary. The good and satisfied clientele of the ladies know the advantages of a prior reservation. All escort Bochum models will visit you in a good mood. They are happy to fulfill their discreet wishes. The escort ladies are already very happy to accompany you to almost any cultural event of your choice. We always answer your request promptly and discreetly. 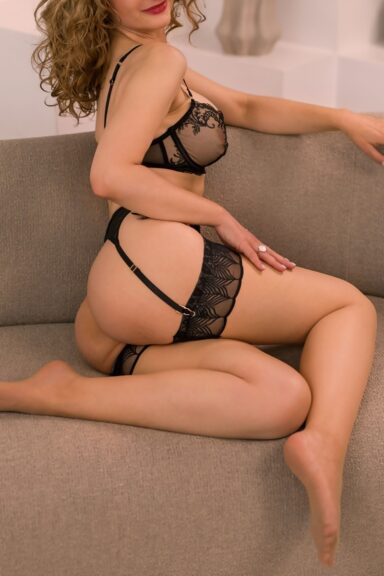 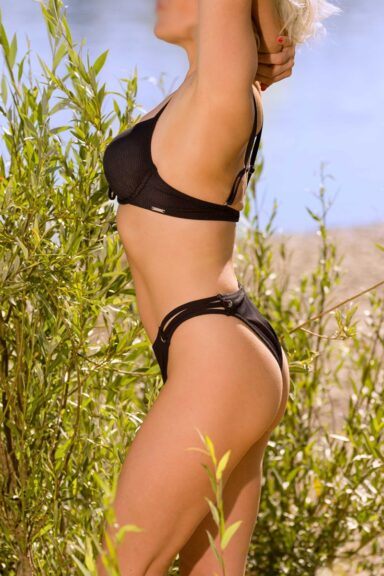 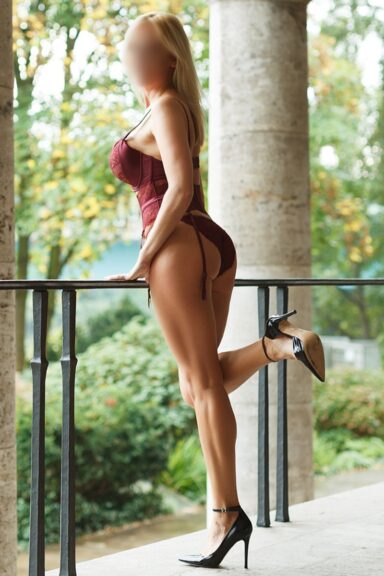 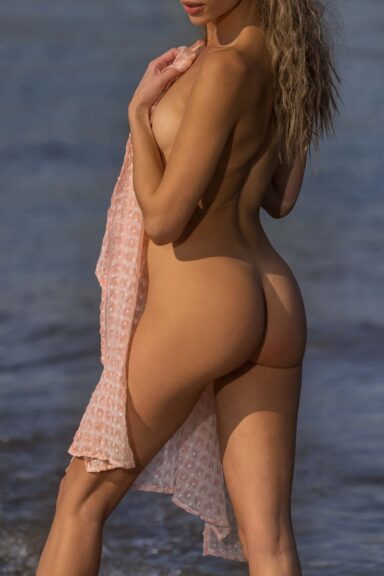 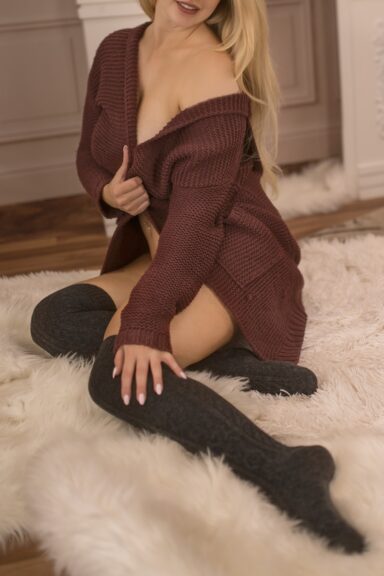 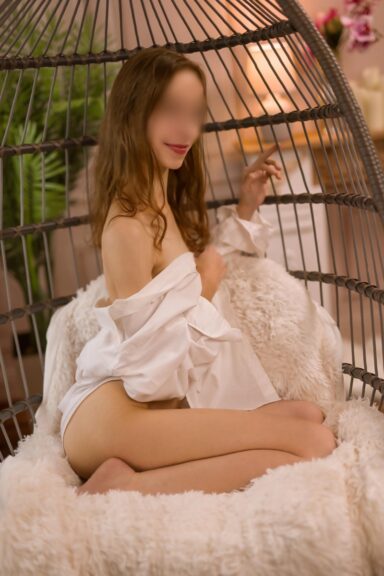 Worth knowing about Bochum

In 1842 the mining company Bochumer Verein made history. At that time, more than twenty thousand people worked there. History of casting steel into molds. The first product of the concern, a fifteen thousand kilogram bell. It still stands in front of Bochum’s town hall as a reminder of this impressive era. Like many cities in the Ruhr region, Bochum had to adapt to the changing times and transform itself into a service location after the decline of mining.

Under the title Ruhr 2010, Bochum and the entire Ruhr metropolis were European Capital of Culture. Today, Bochum is much more than just a former mining region. Thus, more than twenty theater venues can be found in this city, which have something to offer for every taste. Thus, the Bochum Schauspielhaus is one of the most renowned spoken theater in Germany.

Your model from Diary Lady Escort Bochum, will also accompany you with enthusiasm. With more than twenty-seven years of running time, the musical Starlight Express, belongs to the crowd pullers of the city of Bochum. With more than fifteen million visitors, it is thus one of the most successful musical performances in the world.

With more than eighty gastronomic establishments, the so-called Bermuda Triangle, is an area of approximately two square kilometers, making it one of the largest collections of pubs in the Ruhr region. The Bermuda Triangle is the location of many clubs, discos, cafes and restaurants and has more than three million visitors per year. Visit the famous Bermuda Triangle, with one of the pretty and charming escort Bochum ladies or a lady from the area. An event that you will not find anywhere else is the historical fair in the Jahrhunderthalle Bochum.

Unique in all of Europe and with an extraordinary atmosphere, the historic indoor market presents on three weekends in February, funfair atmosphere from times long past. Centuries-old rides, merry-go-rounds and sounds from a historic fairground organ make not only children’s eyes shine.